Despite political instability and corruption, Brazil’s economy is growing. But at the same time, more people become poorer and inequality increases. Plan International works to ensure that all children have access to education, protection and security.

In recent years, Brazil has been marked by gigantic corruption where the country’s largest company, the oil company Petrobras, has embezzled tens of billions of kronor which instead ended up in the pockets of corrupt politicians. Former President Dilma Rousseff tried in vain to sort out her political life, but was brought before the Supreme Court on charges of tampering with the state budget and Vice President Michel Temer took over the remainder of her presidency. But he too is accused of corruption.

Despite the unstable political situation, the stock market in Brazil is having good times. Temer has cut the public budget, implemented a pension reform and stricter labor rights, which has led to a growing economy and declining inflation – but at the same time to more poor and greater social unrest. That is why Plan International is needed more than ever.

More and more people are starting primary school in Brazil, but there are large variations within the country and depending on background. Plan International works for more qualified teachers, better teaching materials and for families to become more involved in their children’s schooling.

Brazil has the fourth highest number of child marriages in the world. The age limit for getting married is 16 years, but if a girl has become pregnant, it can happen even earlier. Plan International wants to change this and we are working to get a law that sets an absolute age limit of 18 years for marriage. 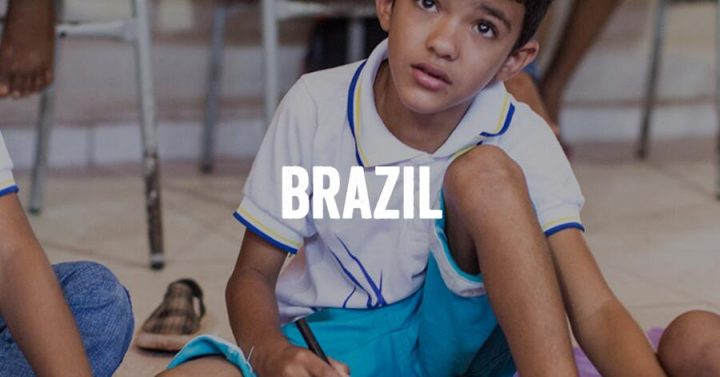 I want to do what I can to be by my son’s side throughout my upbringing and help him become a man who is caring and respects other people.

7,367 boys and girls aged 0-6 years participated in activities together with 2,000 mothers and fathers to discover the importance of playing and being there for their children – right from birth.

The girls show the way

Before I started working, I thought that IT was a very masculine profession, but now I see that when women get the opportunity, they can do as good a job as a man.

500 girls participated in Plan International’s activities where they learn about communication, self-confidence, empathy and how they relate to peer pressure. The aim is for more girls to make considered decisions regarding family formation and jobs. 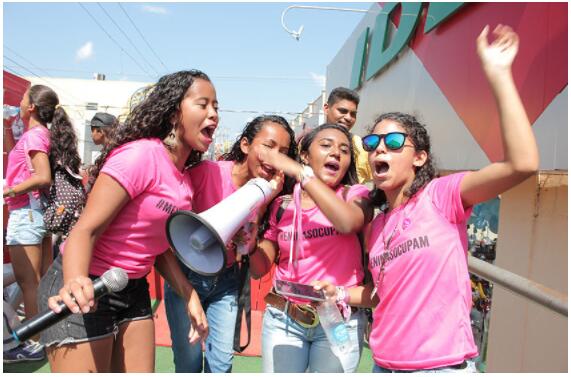 In May last year, a 16-year-old girl was sexually abused by around 30 men. Since then, the phrase “rape culture” has been discussed in Brazil. And now changes are underway, thanks in part to Plan International.

Brazil has problems with sexual abuse and inequality, with an estimated 500,000 rapes each year. That is why Plan International works with young people and runs a campaign for politicians and legislators to protect girls from sexual abuse and other injustices.

– There is a lot of opposition to gender equality here, therefore it is necessary for politicians to take girls’ rights seriously, says Flavio Debique who works with influence and children’s right to protection at Plan International in Brazil.

As early as 2013, Plan International presented a report on the situation of girls together with 1,800 girls around Brazil. In 2015, the girls wrote to the President of Brazil and two of them had the opportunity to visit the UN General Assembly where the global sustainability goals were formed. Irish Félix is ​​19 years old and one of the girls who got to go to New York.

– I take in the world in a different way now. Visiting the UN made me understand that I have rights that I can defend and demand. I am really motivated to do so, she says. All this led to Plan International Brazil being asked to help formulate proposals for guidelines to ensure that gender equality is on the politicians’ agenda in the future.

– We not only said that this is important, we backed it up with evidence, statistics and a report that shows the shortcomings, says Flavio Debique at Plan International Brazil.

The campaign in Brazil is based on the UN’s global sustainability goals, where goal number five aims to stop all forms of violence against women and girls, including sexual abuse. December last year was a turning point when Brazil’s National Council for the Rights of the Child and Young People signed guidelines for gender equality and girls’ rights. This means that politicians must take gender into account and Flavio Debique believes that it has the potential to take root in the problems. Plan International has now started a collaboration with other organizations to ensure that these guidelines are followed.

– Rape culture has its roots in inequality, so if the government focuses more clearly on that, we will also see a reduction in violence. 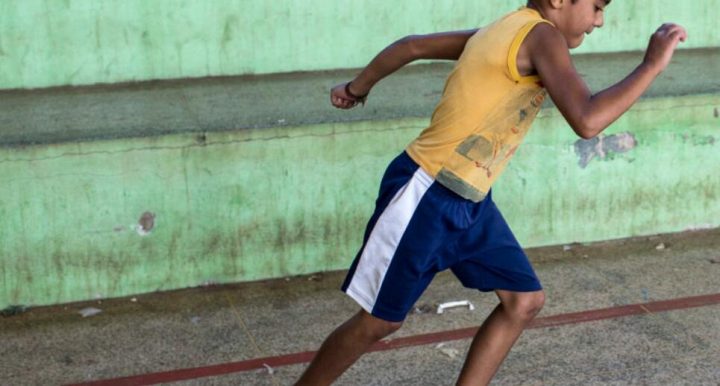