Ghana is not so visited by western tourists, although it is one of the friendliest and most hospitable of the West African nations.

Ghana was once the center of the slave trade (17th-century forts built for defense against the slave traders still stand on the coast), but in 1957 Ghana became the first African nation to gain independence from its colonists. In the case of Ghana, it was the British who had the upper hand, which is why English is still the official language among the country’s 52 languages ​​and hundreds of dialects, spoken by over 60 different ethnic groups.

The capital Accra is growing rapidly and fairly anonymous, like most other large cities, while most Ghanaians live in small villages where the community is enormously family and community oriented and where they live off agriculture. Ghanaians are a very friendly and accommodating people and they are often very religious whether they are Christians or Muslims.

You will probably come to live in the capital, Accra. Your host family will probably be large, and there will probably be several generations living under the same roof. Although Ghanaians tend to be relaxed, families can be strict with their children. You will feel a strong sense of community and great respect for the elderly. Young people refer to adults as “aunt” and “uncle” – or “grandmother” and “grandfather” for older people. It is popular to eat outdoors, where families cook and have social gatherings in the courtyard area.

You may have to choose from several schools: academic schools, vocational school or a technical school. According to TopSchoolsintheUSA, the classes start at 7:00 and you will be taught in English as it will not be the mother tongue of several of your classmates. Your subjects will focus on four core areas: English, mathematics, integrated science and social studies. After school and on weekends you will potentially be encouraged to participate in a volunteer project. 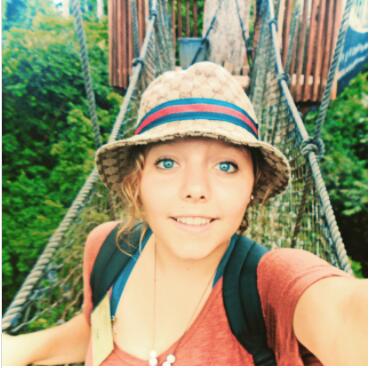 It is an advantage if you have knowledge of English before going on an exchange in Ghana. You can take part in our language courses offered by AFS, and you can receive material so that you can learn the spoken language before your departure. 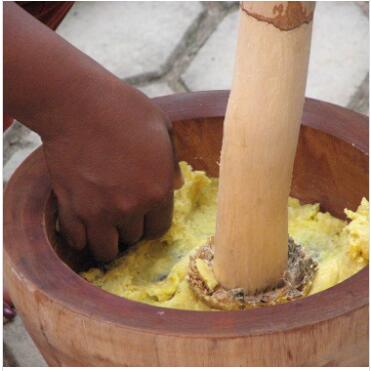 Food in Ghana is usually hot and spicy with ingredients such as yams , corn, beans, bananas and rice. You should taste some of the street food sold from metal bowls that balance on the seller’s head. Popular Ghanaian dishes include fufu (a dough-like combination of bananas and cassava ), Ghanaian red-red (beans, shrimp, red palm oil and tomatoes), and custard milk coz (cream with cinnamon).