The issue of ranking should not be underestimated when choosing an MBA. You should not make your decision dependent on the Executive MBA ranking, but you want to know how recognized the preferred universities and degree programs are. We have an overview. 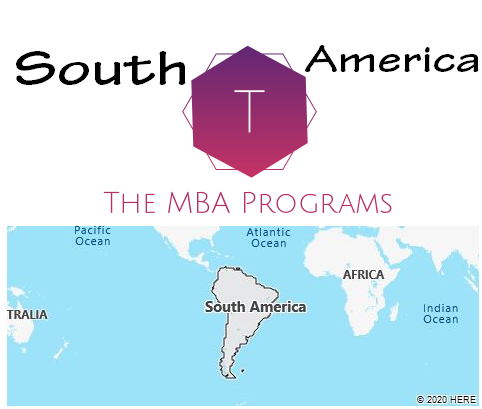 First of all: Executive MBA (EMBA) ranking should be treated with caution

In general, the search for the right Executive MBA is a balancing act between hard facts (costs, study structure, etc.) and subjective feelings (what do the graduates say? What impression does the provider make on me?). An important point is always: What recognition does the course have in the corporate world? A wide variety of rankings are used for this, but these are very incomplete, especially in relation to Germany, and are therefore not always meaningful.

Sure, there are EMBAs in Germany that also enjoy a good reputation across national borders. But there is, for example, no special ranking only for German universities or business schools.

For the following evaluation, we used our article ” MBA Ranking for Germany ” and sorted the list again according to the universities that offer Executive MBA programs. The result is this overview:

As you can see, the really expensive Executive MBA programs of the largest business schools appear in the international rankings. However, there are of course numerous other EMBA courses in Germany. Can you also do a ranking? Yes and no – at least with restrictions, we tried to research the awareness or recognition of the universities, for example via the well-known CHE university ranking.

As a second comparison, we used the Wirtschaftswoche university ranking 2015. This is where the opinions of HR managers are gathered and the top 10 universities and FHs published. In the top 10 for the Business Administration course, the following universities can be found, which also offer Executive MBA courses.

Does the University of Würzburg offer a bad EMBA because it was not rated optimally in the CHE university ranking? Is the RWTH Aachen EMBA so much better? Nobody can answer that, because nobody is studying the same course at both universities.

However, conclusions can of course already be drawn to a certain extent: Certain universities, such as RWTH Aachen, TU Munich or Frankfurt School of Finance, are more well-known and respected among HR managers than others. However, this awareness varies quite regionally. A personnel manager in Bavaria, for example, will be able to assess the quality of the University of Würzburg better than a personnel manager in Hamburg.

If you are faced with the choice of an Executive MBA and need to make a decision, we have the following tips:

We wish you every success!